Christmas Around The World - Kazakhstan - The British Hamper Company

Christmas Around The World - Kazakhstan

From looking at how Japan celebrates Christmas, we travel west-north-west for 5,812km to Kazakhstan.

Kazakhstan covers an area of 2,724,900 square km and is the world's largest landlocked county - whilst it does border the Caspian Sea, this is also landlocked. They still keep a small navy depiste this.

Part of the former Soviet Union, Kazakhstan has been ruled by one President - Nursultan Nazarbayev - since its independence in 1991.

They have a long history with horses - the national drink is fermented horse milk and the Ancient Kazakhs were first to ride and domesticate horses.

So, how do they celebrate Christmas in Kazakhstan?

Christians will celebrate Christmas on the Sunday before Christmas Day (25th December or 7th January depending on whether they’re Orthodox Christians or not) as they have Sundays off work.

70% of the population are Muslims so Christmas isn’t a public holiday or celebrated widely. 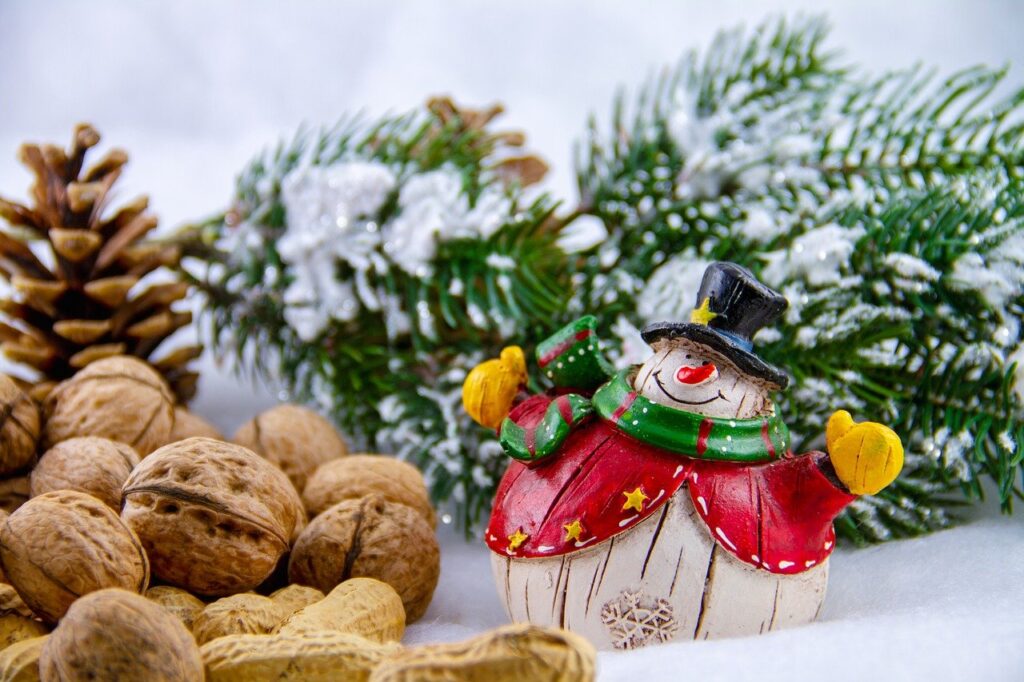 Image by NickyPe from Pixabay

Christians will go to church, sometimes bringing their non-Christian friends who are curious, to hear the story of Jesus and sing Christmas carols alongside their normal worship songs. New Years is much more widely celebrated and shares many traditions with western Christmas.

The main Christmas meal is eaten after the church service with people from the church and any friends they’ve invited. Snack foods like fruit and nuts, chocolate and baursak (similar to doughnuts) cover the table while the main dishes are often salad and plov which is rice, beef and carrots cooked in oil and cumin.

Our next destination looks at Christmas in Kenya.