Christmas Around The World - Finland - The British Hamper Company

Christmas Around The World - Finland

Finland shares borders with Russia, Sweden and Norway and has a population of around 5.5 million.

As well as the Christmas celebrations, in December Finland also celebrates 'Independence Day', which is a public holiday and flag day, celebrating Finland's declaration of independence from Russia back in 1917.

A flag day in Finland sees people across the country proudly flying the national flag on their properties.

The majority of people in Finland are Christian, with over 70% Evangelical Lutheran. 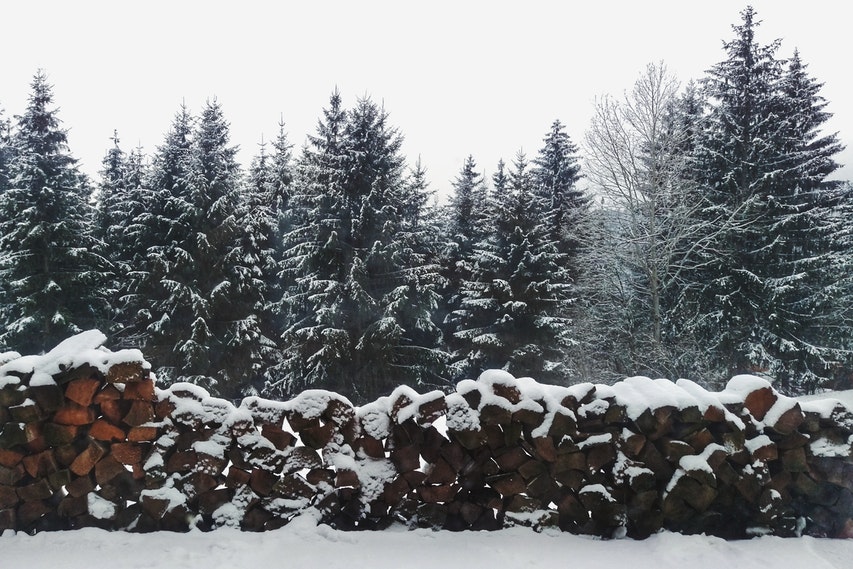 Photo by Dominika Gregušová from Pexels

Christmas trees are extremely popular, particularly real Christmas trees bought from local markets (along with the tradition of bargaining with the seller about price). These are decorated after they're brought inside the house on Christmas Eve.

Father Christmas is believed to live in 'Korvatunturi', the north part of Finland, and there is a theme park called 'Christmas Land' near to where he is said to live.

Father Christmas may also be known as 'Joulupukki', which means Christmas goat, due to the old tradition of the Yule Goat being the gift bringer.

Joulupukki leaves gifts under the Christmas tree for nice children, but will leave a bag of coal for the naughty ones.

Everyone tries to be at home for Christmas, usually from the 21st December (St Thomas' Day) onwards. 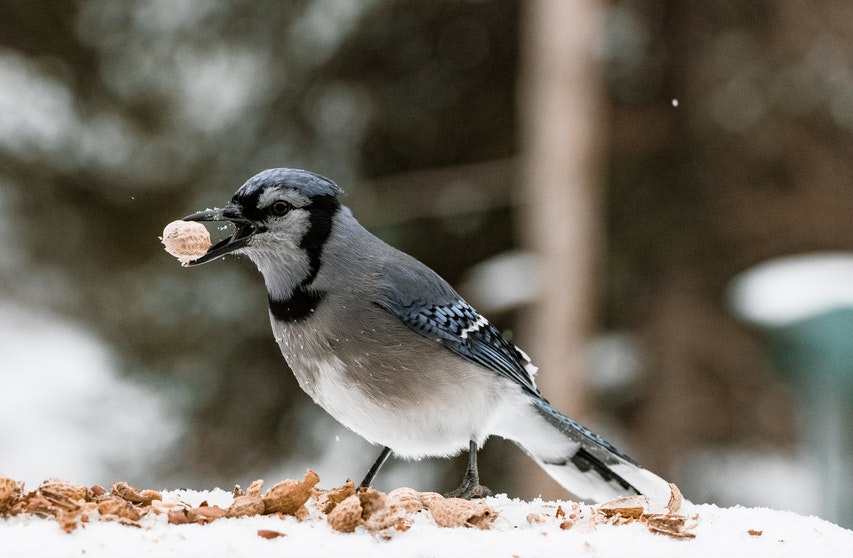 Photo by Wendy Wei from Pexels

People may leave wheat or nuts on trees for the birds to eat over Christmas.

Houses get a special clean ready for Christmas Eve when the Christmas trees are brought inside.

At midday on Christmas Eve, the City Mayor of Turku (in south Finland) broadcasts the 'peace of Christmas' on radio and TV.

Some people will go and leave a hanging lantern on the graves of family members on Christmas Eve.

After the main Christmas meal (which is eaten on Christmas Eve), Joulupukki may visit the house to ask the children whether they have been good and then give them presents, with the whole family gathering to watch the children open their presents.

Some people will stay up all night to see the arrival of Christmas day.

Christmas day is less eventful and usually a lot quieter than all the activities that happened on Christmas Eve, with people spending quality time with their families at home.

On Boxing Day, many people will go out, with activities such as skiing, skating and saunas popular.

For breakfast on Christmas Eve, it is traditional to have rice porridge and plum fruit juice.

The main Christmas meal is eaten in the early evening of Christmas Eve.

The traditional starter was 'lutefish' (salt fish), but this is not as popular as it once was.

The main meal is typically a leg of pork with mashed potato, traditionally slow cooked in boxes made from birch bark.

Casseroles are also quite popular, containing different vegetables such as 'rutabag', carrots and potatoes. Cured salmon is very common, and turkey is also increasing in popularity.

The most popular Christmas dessert is baked rice pudding that is eaten with spiced plum jam. An almond is hidden in the pudding, and whoever finds it will have good luck for the next year.

Our next Christmas around the world destination is France.