Christmas Around The World - Estonia - The British Hamper Company

Christmas Around The World - Estonia

In our previous blog we found ourselves looking at how Christmas is celebrated in Egypt.

Today we find ourselves in Estonia to look at their Christmas celebrations and how they differ to other countries, or to those you yourself are familiar with.

Estonia is one of the least populated countries in Europe, with a population density of approximately 28 people per square kilometre.

It is also thought to be one of the least religious countries in the world. A recent survey found only around 16% of people responding said religion was an important aspect of their lives.

Whilst not a particularly religious nation, those that do practice religion are predominantly Christian. 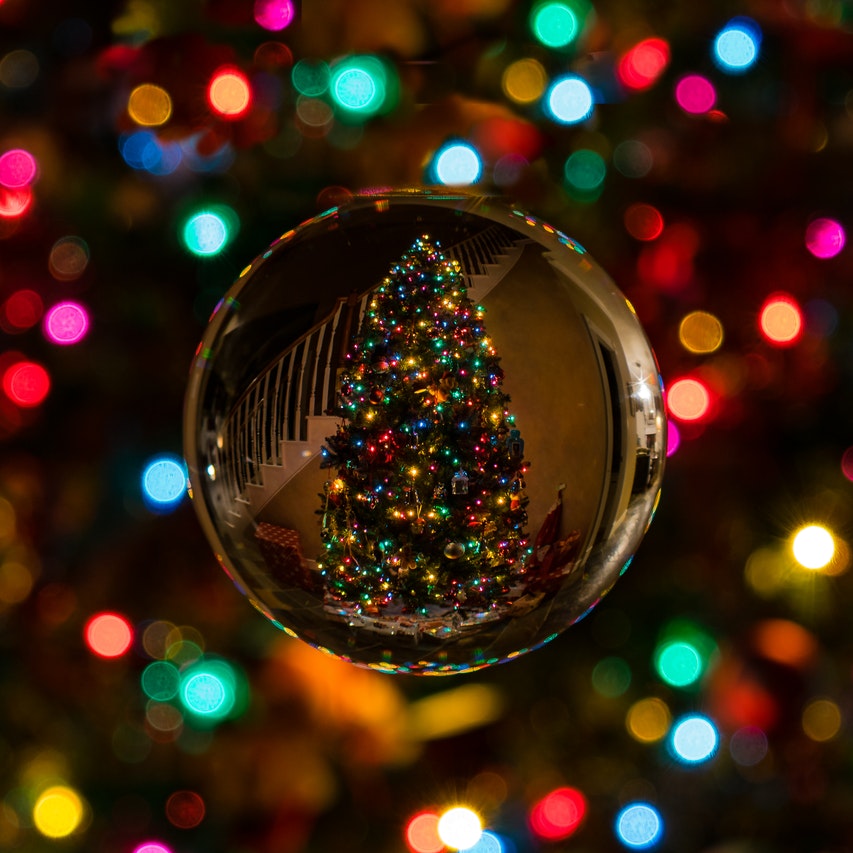 Photo by Bob SpringBob54 from Pexels

Christmas lights are very popular as well as Christmas trees which are decorated a few days before Christmas Day.

Many Estonians claim that the first public Christmas tree was displayed in their country in the UNESCO World Heritage historical town of Tallinn (compared to Latvians who claim it was displayed in Riga, the capital of Latvia).

Children will put their shoes on the window sill everyday until Christmas Eve, and an elf will put sweets in them nightly.

On Christmas Eve, Santa will visit families and ask them to tell him poems in exchange for presents. 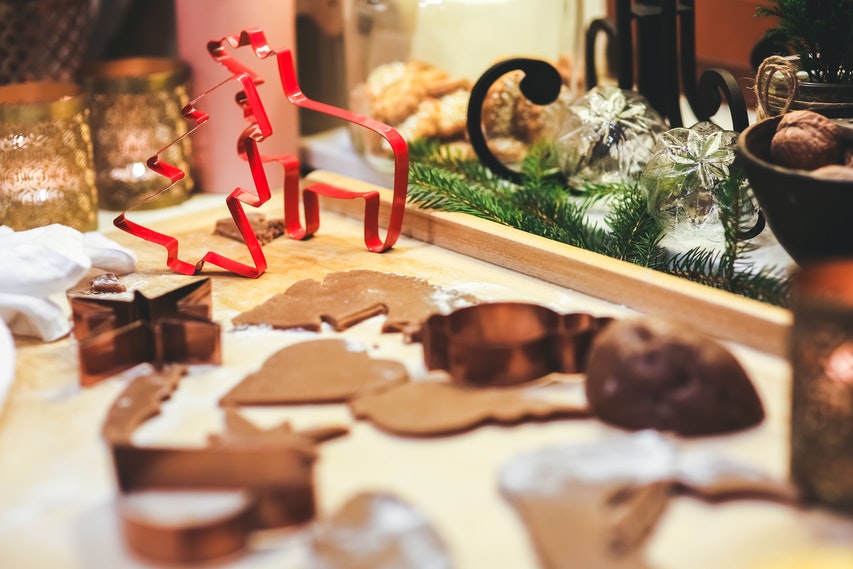 Photo by Kaboompics .com from Pexels

Traditionally, the most popular food at Christmas time is blood sausage which is made from blood, oats & pork.

Mulled wine, both alcoholic and non-alcoholic, is a common Christmas drink.

In our next journey around the globe, we head to Ethiopia to see how they celebrate Christmas.