Christmas Around The World - Canada - The British Hamper Company

Christmas Around The World - Canada

Canada is the largest country in the western hemisphere with only Russia larger by landmass. Despite it's size, Canada only borders one other country - the United States of America.

Canada only has a population of around 38 million people (less than the UK!). It is also home to the longest highway in the world called the Trans-Canada highway which stretches for an amazing 4860 miles. The main two languages spoken in Canada are English and French.

Christmas is celebrated, like many western Christian cultures, on the 25th December.

Christianity is the most popular religion in Canada with most Canadian Christians following the Catholic religion. 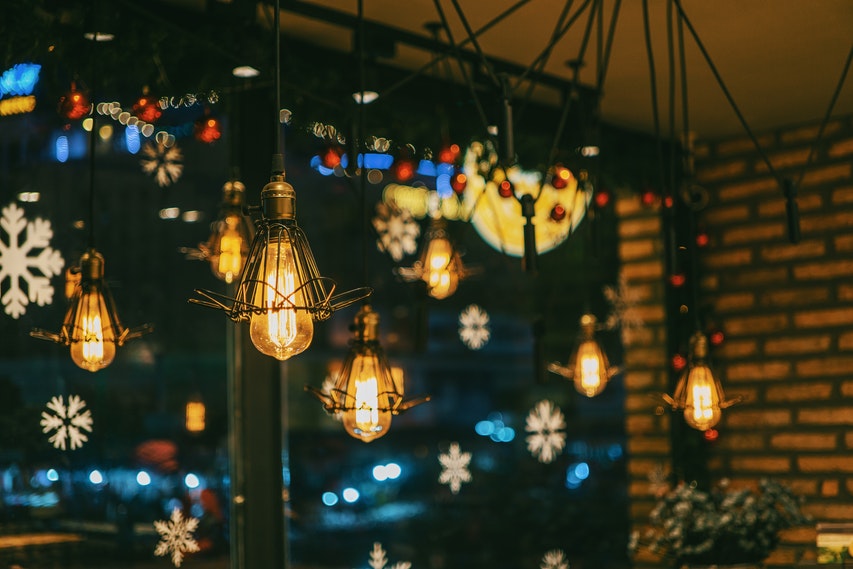 Photo by FOX from Pexels

Stockings are hung on the fireplace for Santa to leave presents in them.

Labrador City in Newfoundland holds a Christmas light-up contest where people decorate their houses with lots of lights and even have ice sculptures in their front gardens.

There is a mix of different cultures across Canada, so practices do differ quite a lot.

Christmas cards are very common to send to friends and family. Many people open their gifts on Christmas Eve, whereas others will only open one or two on Christmas Eve and save the rest for Christmas Day. 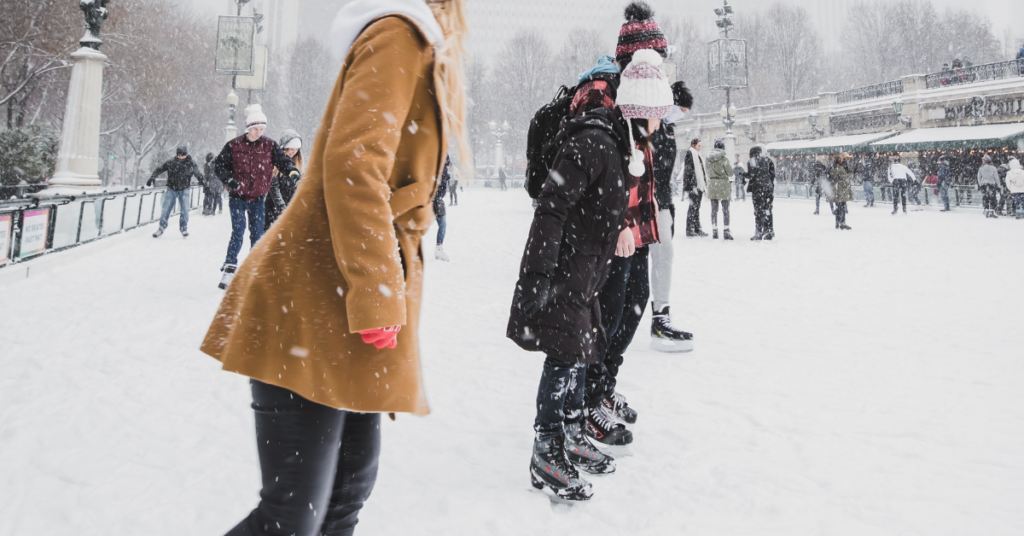 Photo by Benjamin Cruz from Pexels

Skiing, skating and tobogganing are popular activities around Christmas time. Christmas crackers are commonly found on the Christmas table at Christmas dinner.

Children believe in Santa Claus and many Canadian people claim that Santa is from Canada. The Santa Claus parade is a very popular event in Toronto and has been running for over 100 years. There are over 25 animated floats and 2000 people who take part, with the parade broadcast on TV.

Sinck Tuck is a festival celebrated in some parts of Canada which consists of dancing and gift exchanging.

It is a tradition for Canada to send the biggest fir tree to Boston, USA because of their assistance during the Halifax explosion (a devastating explosion in the harbour of Halifax, Nova Scotia that occurred on the 6th December 1917 caused when two ships collided, one of which was a munitions ship).

Mummering (started around 1819) is common in small towns and villages in Newfoundland (running from the 06th December to the 06th January), and involves people dressing up in costumes and going door to door to ask "Are there any Mummers in the night?" in a disguised voice. They sing and dance, have Christmas cake and a cup of something nice before moving on. It is also known as Jennying or Jannying. Some areas have banned the tradition however, since some people were using it as an excuse to go begging.

In West And East Green Harbour it is popular to dress up in a funny Santa costume and go door to door until someone guesses who you are, the tradition is called Belsnickeling.

In Northern Canada some people hold a Taffy Pull, which is a party that provides an opportunity for single women to meet eligible single men. 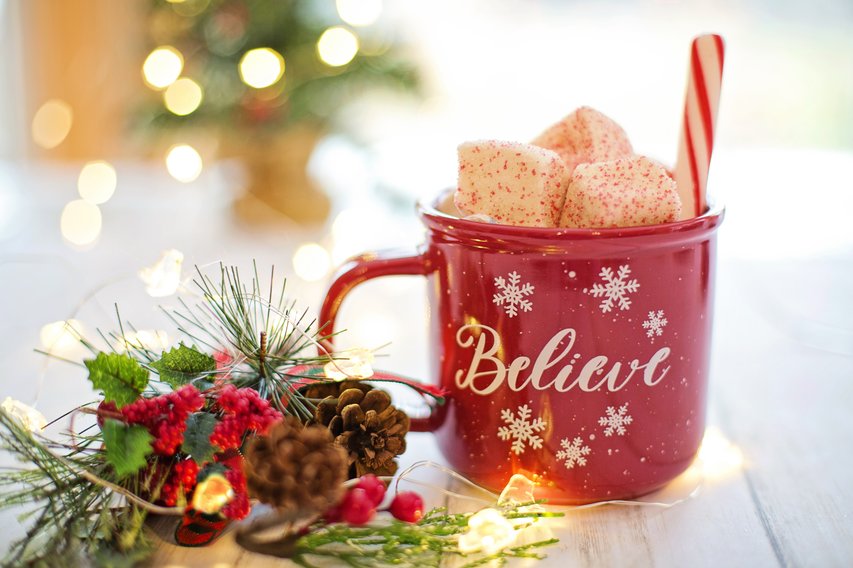 Photo by Jill Wellington from Pexels

Many families have cookie-baking parties where they bake gingerbread and cheese straws, along with other goodies and then exchange them with each other.

Many French-Canadian families have a huge feast called a Réveillon from Christmas Eve night (after Mass) through to Christmas morning. In Quebec, the traditional Christmas meal is Ragoût Aux Pattes De Cochons, which is a stew of pigs feet, and Tortière, which is a meat pie made from venison (or pork/beef) is increasing in popularity. In Nova Scotia,, many people will eat lobster for Christmas.

Sweets are also popular at Christmas time, especially Barley Candy, which is a shaped sweet on a stick, and Chicken Bones which are pink candy that tastes like cinnamon with a chocolate centre.

Our next Christmas around the world destination is Chile, where we will see how Chileans celebrate Christmas.

Cover Photo by Giftpundits.com from Pexels