Christmas Around The World - Bolivia - The British Hamper Company

Christmas Around The World - Bolivia

In our previous trip looking at how Christmas is celebrated around the world we stopped off in Belgium to see how Belgians celebrate Christmas.

Our next stop is Bolivia.

Bolivia is a landlocked country in South America (one of only 2), surrounded by Paraguay, Argentina, Chile, Peru and Brazil. It is one of the only places worldwide that Ametrine (Golden Amethyst) can be mined. Potosi and El Alto are two of the highest cities in the world and also has the world's largest salt flat called Salar De Uyuni, and Lake Titicaca is the highest navigable lake in the world. Finally Bolivia has over 30 official languages including Quechua, Amymara and (mainly) Spanish.

Christmas is celebrated from the 24th December through to the 6th January (Epiphany), however poor and rural areas don't tend to celebrate Christmas, for them it is just a normal working day.

Almost 80% of the population in Bolivia is Roman Catholic although there are some Pre-Christian beliefs and traditions upheld by the indigenous population. 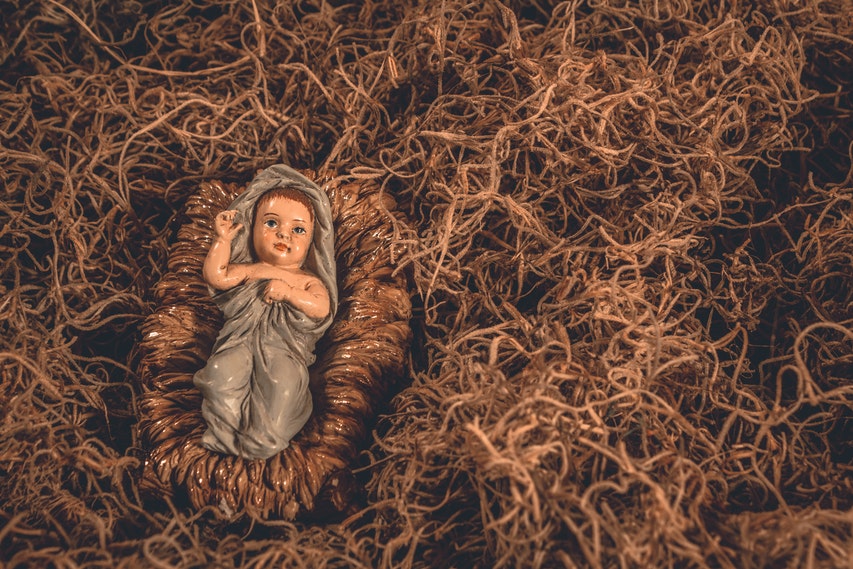 Photo by Jeswin Thomas from Pexels

Nativity scenes are common decorations in the home and outside churches. Christmas trees are growing in the popularity but only in large towns and cities.

Many people go to Midnight Mass on Christmas Eve know as the Misa de Gallo which means Mass Of The Rooster. People will also let off fire crackers at midnight. Giving gifts isn't very common although some families do exchange them after the main Christmas meal, and some people exchange presents at the Epiphany. 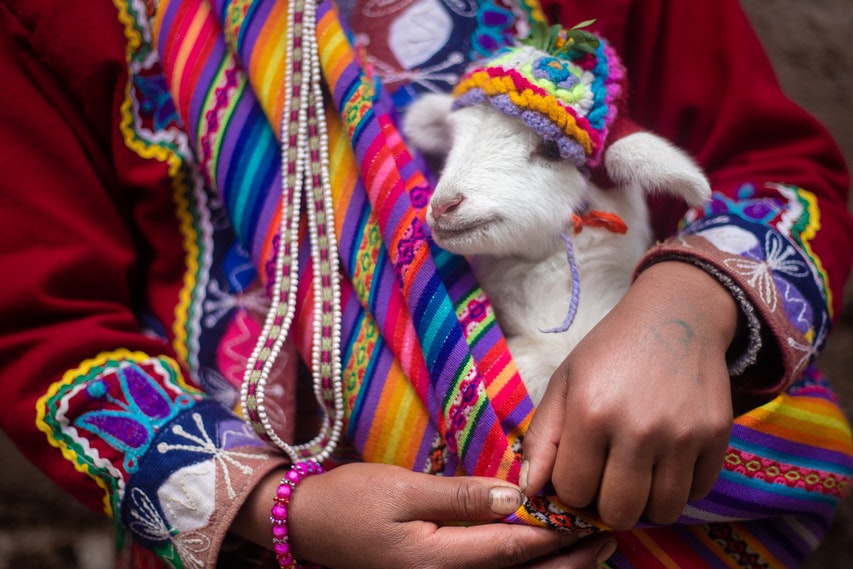 Photo by Rodolfo Clix from Pexels

Workers get double or 3x their salary in December as part of a government law called El Aguinaldo. Many workplaces also give their workers a Canaston De Fin De Ano (end of year gift basket) which contains grocery items, a bottle of Cidra (non alcoholic sparkling cider) and a Paneton (sweet fruit bread).

The main Christmas meal is usually eaten after the midnight mass and is traditionally Picana, which is a stew/soup made from chicken, beef and pork, served with potatoes and corn. There are also salads, roast pork, roast beef and lots of tropical fruit on offer.

Our next stop is one of Bolivia neighbours Brazil, where we look at how Brazilians celebrate Christmas. We also visited another of Bolivia's neighbours looking at how Christmas is celebrated in Argentina.