Christmas Around The World | Bangladesh - The British Hamper Company

Christmas Around The World - Bangladesh

In our previous stop around the world we looked at how Christmas was celebrated in Austria. Today we look at how Bangladesh celebrates Christmas (or the 25th December)

Only 0.3% of the population of Bangladesh are Christian, most people are Muslim - but December 25th is still a public holiday. 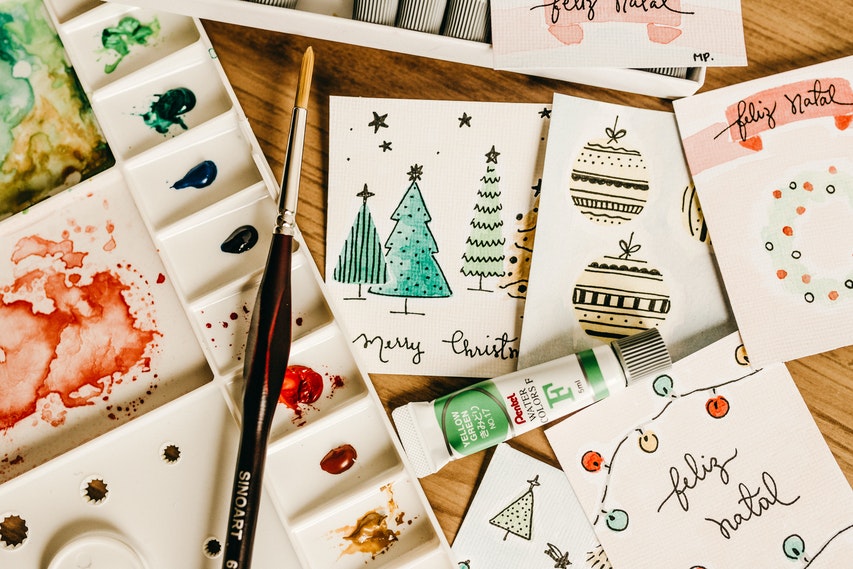 Photo by Jonathan Borba from Pexels

The exchanging of Christmas Cards is increasing in popularity and Catholic Christians will go to a midnight mass service, with many more attending the Christmas morning church service.

They sing traditional Bengali songs, with the women sitting on one side of the church and the men on the other. They also sing Kirtan which is when one singer leads the song and everyone else follows them, gradually getting faster and faster.

This sing is performed in a circle, with the leader in the middle, and people will walk around the circle, getting faster with the song until everyone is running and dancing.

Following the church services, people will have Christmas dinner together at the church which is known as the Preeti-Bhoj (Love feast). This will usually consist of chicken and vegetable curries served with rice and vegetables.

Our next stop in our Christmas around the world tour looks at how Christmas is celebrated in Belgium.