Christmas Around The World | Argentina - The British Hamper Company

Christmas Around The World - Argentina

So today we start with Argentina 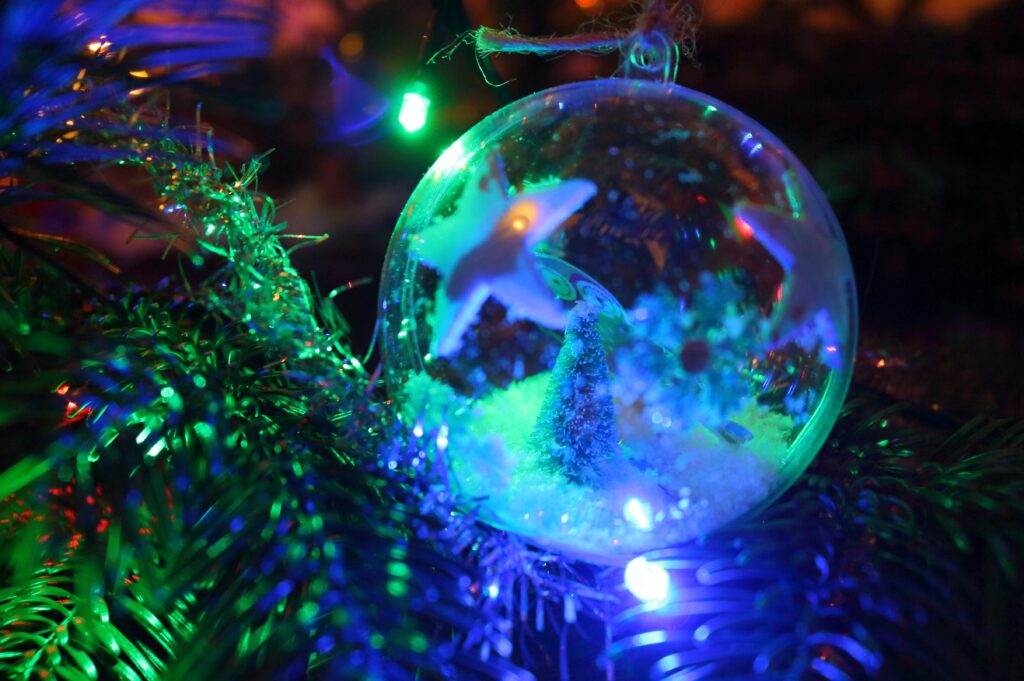 Houses are decorated with lights and Christmas wreaths of green, gold, red and white flowers. Red and white garlands are hung on the doors of houses. Traditionally Christmas tress are decorated at the latest by the 8th December, with artificial trees becoming much more popular. Some people like to decorate their Christmas trees with cotton balls to give the impression of snow on the branches.

The nativity scene, known as "Pesebre" is put near the Christmas tree

Christmas cards and presents aren't really common, although some gifts are exchanged between close family and friends. Many people set off fireworks and raise a toast at midnight on Christmas Eve as it becomes Christmas Day. People also let off "Globos" which are paper decorations with lights inside that float (similar to Chinese lanterns) 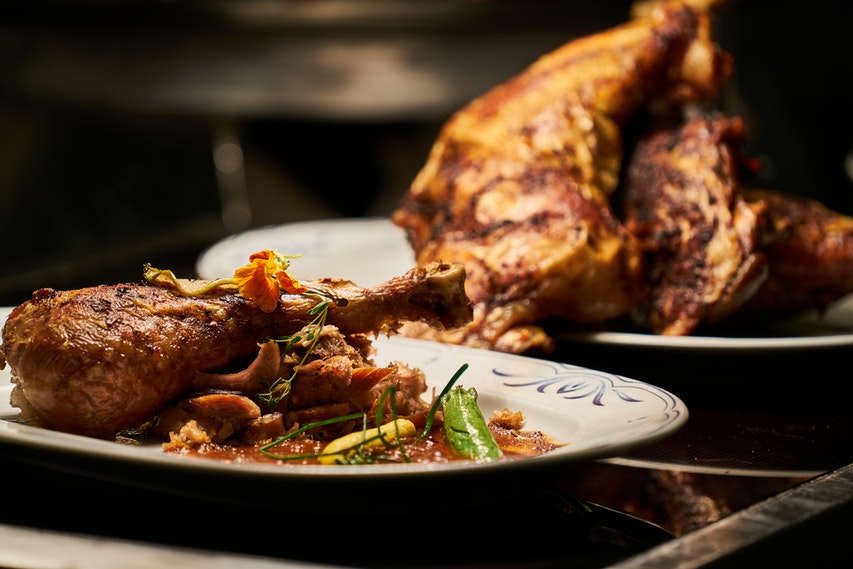 Photo by Engin Akyurt from Pexels

The main Christmas meal is served between 10pm and 11pm on Christmas Eve, and often takes place in a garden (or can sometimes be a barbecue). The typical foods are: roast turkey, roast pork, roast goat, veal with an anchovy and tuna sauce, stuffed tomatoes, salads and sandwiches.

For dessert Argentinians will eat bread and puddings, as well as fruit salads, ice creams, pies and sweets

Want to read our next blog post about Christmas around the world? Check out how Armenia celebrates Christmas next.

Cover Photo by Giftpundits.com from Pexels