Why Is The Ring On The Third Finger? British Wedding Traditions Explained! - The British Hamper Company

Why Is The Ring On The Third Finger? British Wedding Traditions Explained!

So you’ve received the invitation, how exciting!  After the year we’ve had isn’t it great to have something positive to look forward to?!

Actually, did you know that over half of 2020 weddings were postponed until 2021? With 60% of couples who became engaged in 2020 and planning to marry this year, plus all those previously planned for 2021 - it’s going to be a fabulously busy time for celebrations!

With many couples living together and often marrying later in life, most already have items needed for a home.

In the past it was traditional to give basic gifts for setting up a home together – toasters, bedlinen, crockery, cutlery, glassware etc.

Of course, these gifts are still popular though- just look at the huge number of helpful websites on gift giving. Some couples compose a wedding gift list for guests which can work very well.

But what to give other than household essentials?

These days, with costs for weddings high, many couples appreciate help with the wedding or a honeymoon and so cash is completely acceptable and welcomed.

Or perhaps something a bit out of the ordinary, something exciting?

Then consider giving a luxury food hamper!  Can you imagine the pleasure of receiving a hamper filled with delicious food and drink from Britain’s top artisan and independent producers? What a fun surprise!

Our top 5 hampers for weddings 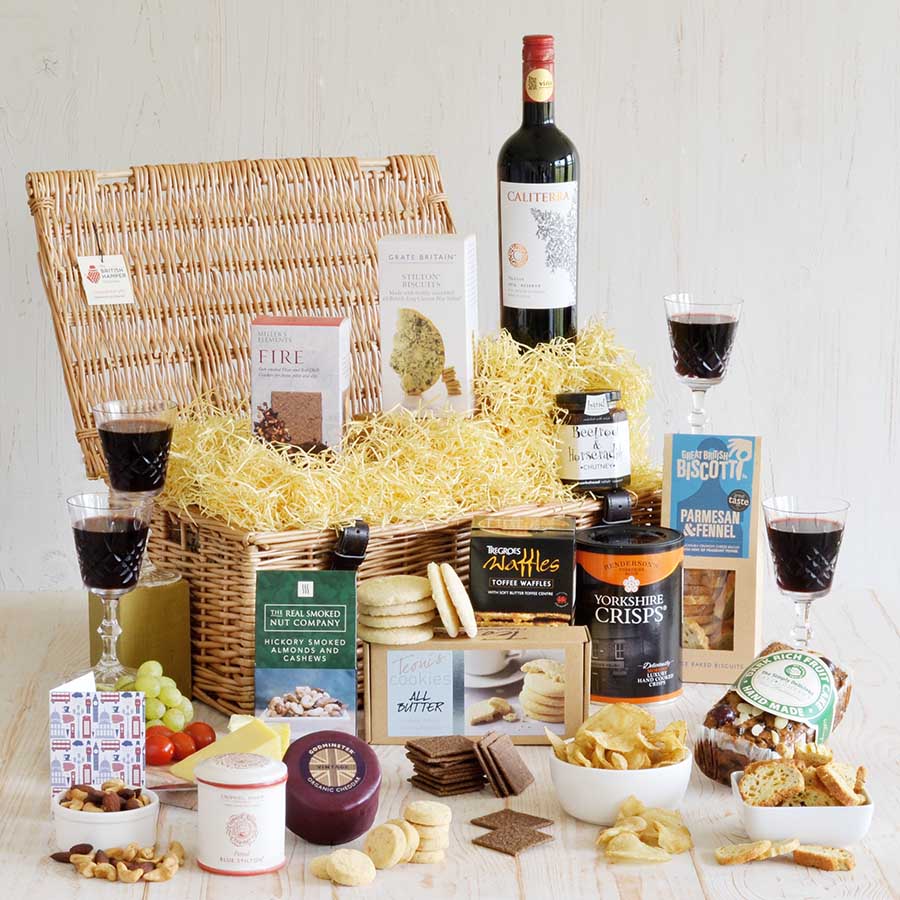 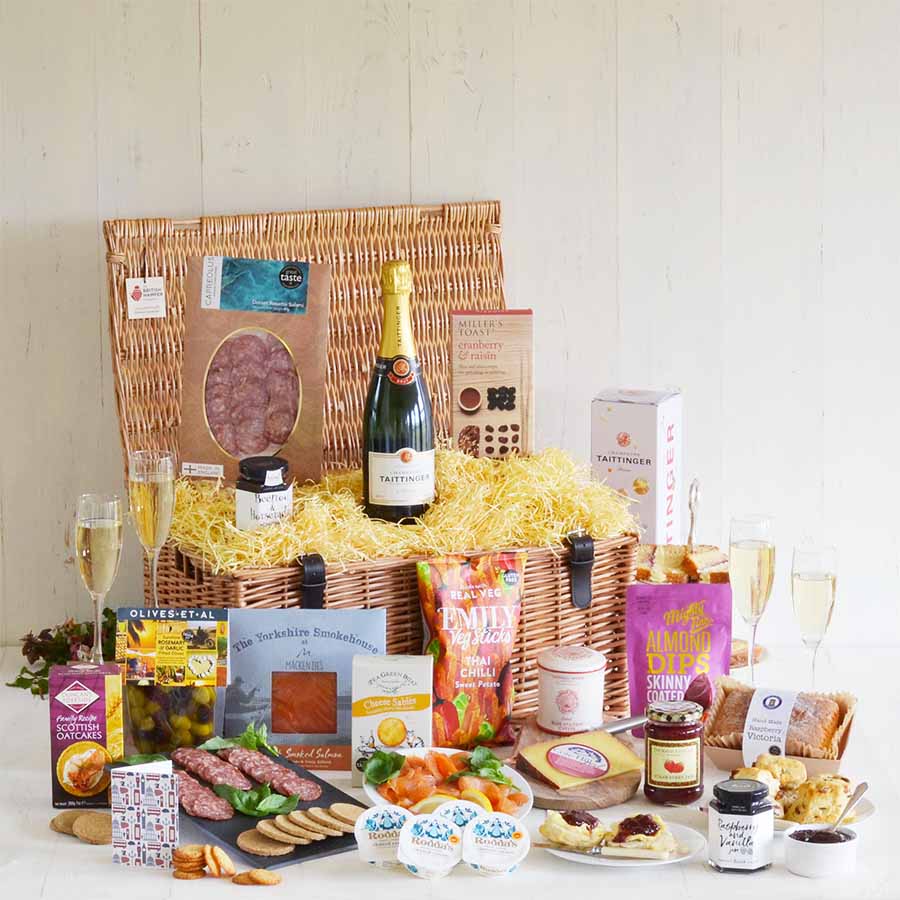 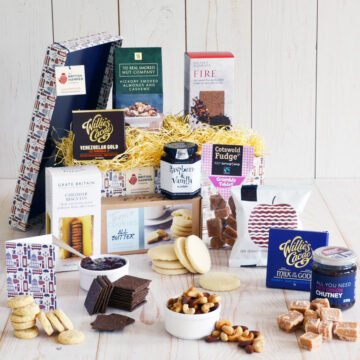 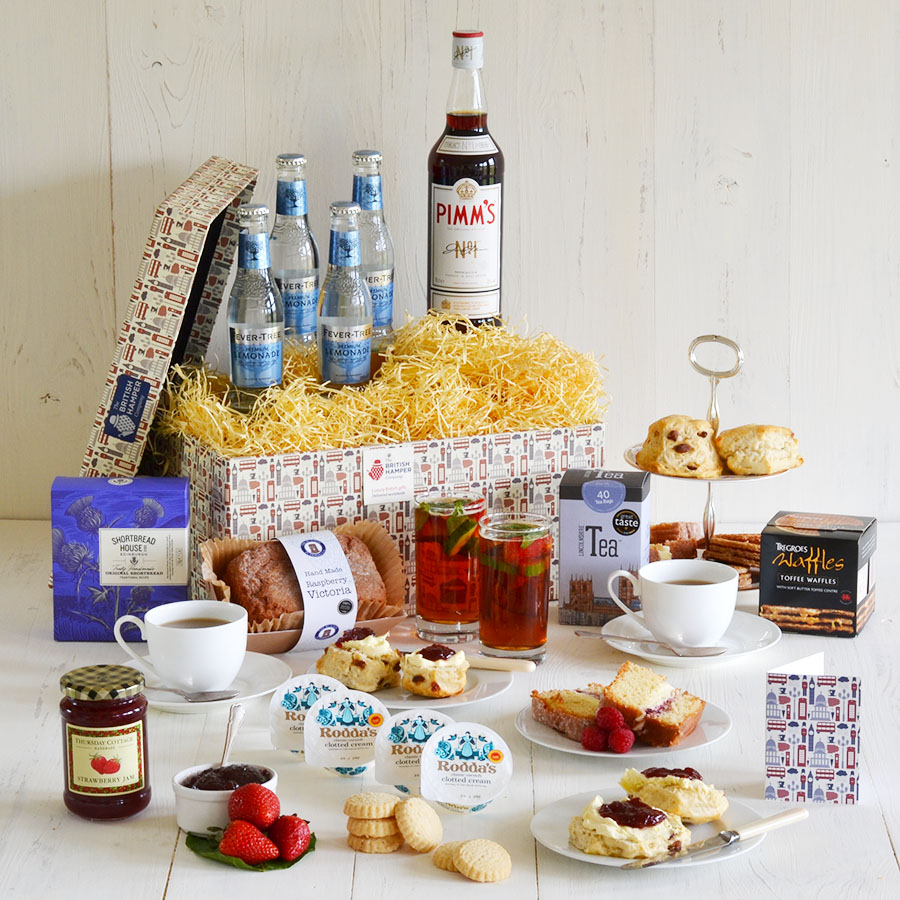 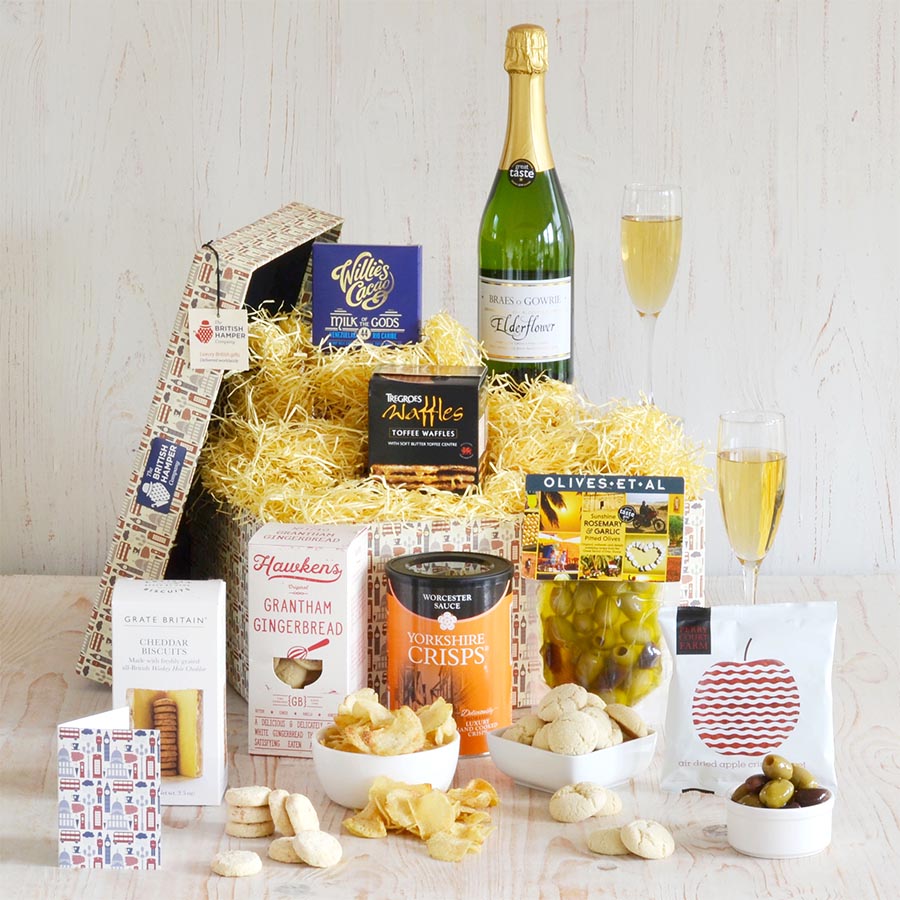 These luxury hampers are ideal as wedding gifts but also as

·       The white dress: White had been the colour for mourning (and still is in some cultures) but in 1840 Queen Victoria wore a white gown for her wedding to Prince Albert to symbolize purity and a trend was set!  Before this, brides wore the best dress they owned, whatever the colour.

·       Giving away the bride: This practice dates back to the days when a woman was the property of her father, and he gave her away in exchange for a dowry.

·       Wedding rings: The first examples of wedding rings, it is thought, came from 1st Century Ancient Rome when weddings were treated more as business like arrangements than love matches. These rings often depicted handshakes which were part of the ceremony.

As Christianity grew, rings became an important part of the ceremony as they are blessed by God. Over the years these rings, once decorated by crosses or figures of Jesus, became simpler.

The materials from which rings have been made has evolved over centuries – from rushes, reeds and hemp to bone, ivory, leather and then iron. Later those who could afford gold chose gold rings.

·       Bouquet toss: It is said that several centuries ago a bride was considered very lucky and everyone wanted a bit of her good fortune.
They would try to rip off pieces of her dress to transfer the luck, but in order to distract them she would toss her bouquet into the crowd. She and her new husband would then run off to the bridal chamber. Things have changed a bit!

·       The honeymoon: The word is said to come from Old English ‘hony moone’ where ‘hony’ is a reference to honey and its sweetness and ‘moone’ is moon, referring to the short amount of time that sweetness would last!

It was first used as a warning to newlyweds about waning love. Thank goodness we now think of it positively!