Why Do Americans Celebrate Thanksgiving Day

Thanksgiving dates back to 1789, originating as a Harvest festival and was celebrated after a request by congress.

The original Thanksgiving proclamation was signed & delivered by George Washington on October 3rd, 1789 - from this day forward the final Thursday of November was to be entirely devoted to a public thanksgiving for the blessing of the harvest, prayers and eating together as a family.

However observing Thanksgiving didn't really take hold property until 1863, with Thomas Jefferson choosing not to recognise the holiday, making the celebrations much more intermittent.

It wasn't until Abraham Lincoln become president that Thanksgiving was made a "federal holiday" during the American Civil War.

- to be celebrated on the last Thursday in November

Other than that change, Thanksgiving has been celebrated on the last Thursday in November since the declaration by Abraham Lincoln. 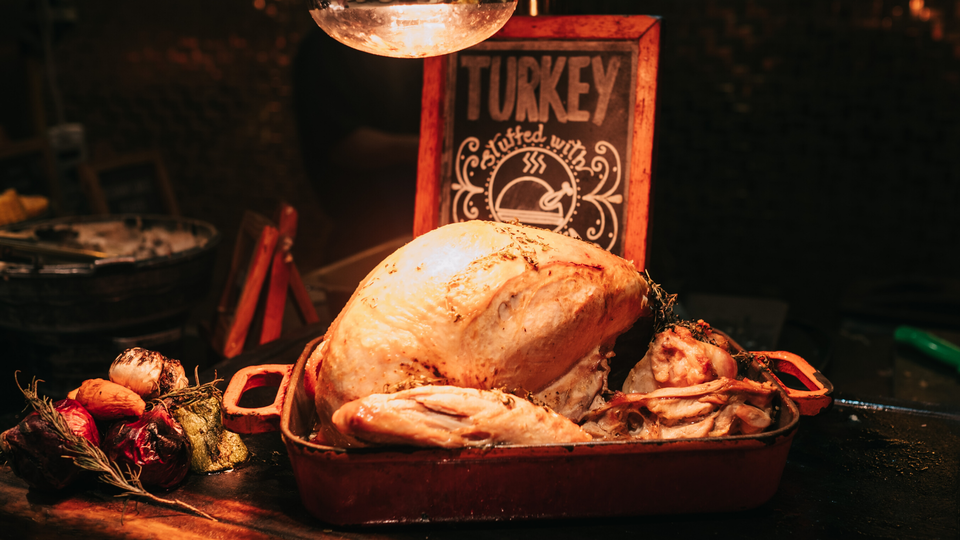 Photo by SJ Baren on Unsplash

Turkey is the most traditional Thanksgiving meal, usually roasted and stuffed, and is so common that people sometimes colloquially refer to this as "Turkey Day", along with mashed potatoes, gravy, stuffing, sweet potatoes, sweet corn and cranberry sauce. Other side dishes include brussels sprouts, pumpkin pie and squash.

Most communities in America have annual food drives that collect non-perishable foods & canned foods to provide the poor with food. Five days after Thanksgiving has also become known as "Giving Tuesday". 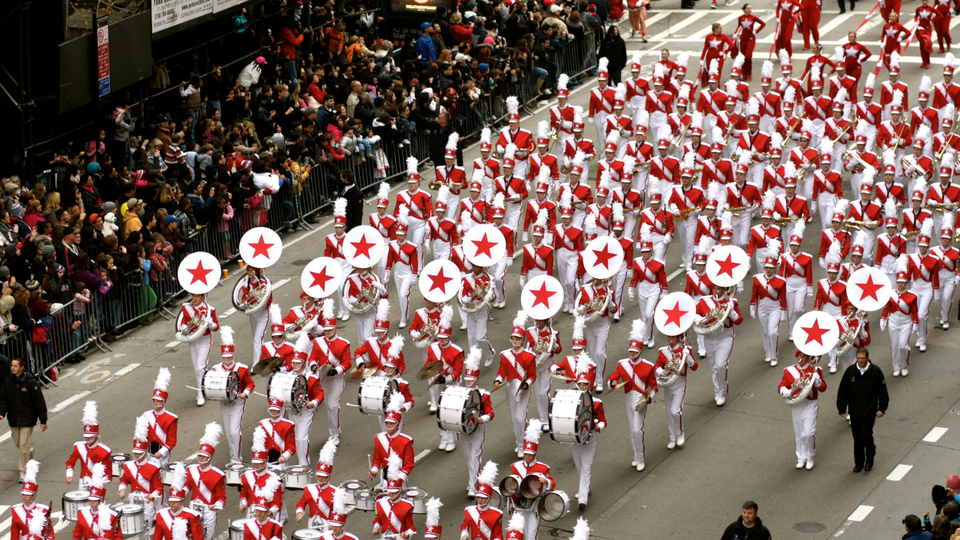 Since Thanksgiving was founded as a religious observance for all members in a community to give thanks to God, it is traditional for families to say a Thanksgiving prayer (Grace) before the Thanksgiving meal is served.

Some families will also have each person sat around the dinner table declare one specific reason they are thankful to God for that particular year.

Keep an eye out for our Christmas Celebrations around the world blog posts!