Christmas Around The World - Mali - The British Hamper Company

Christmas Around The World - Mali

Leaving Christmas in Madagascar behind, we now head to Mali which is located 6,8714km north of our previous destination.

Mali, officially the Republic of Mali, is a landlocked country in West Africa. It covers an area of 1.24 million square km and is the eighth largest African country. It has a population of around 19.1 million of which more than half are under 25 years old.

Situated on the equator, Mali is one of the hottest countries in the world and like a lot of the African continent suffers from frequent draught. They get some relief from the Niger river that floods several times a year. This helps to irrigate the nearby land and the area is the base for most of the county's population.

So, how do they celebrate Christmas in Mali?

Christmas is celebrated on 25th December in Mali.

Mali is mainly a Muslim country but Christmas is still a public holiday. 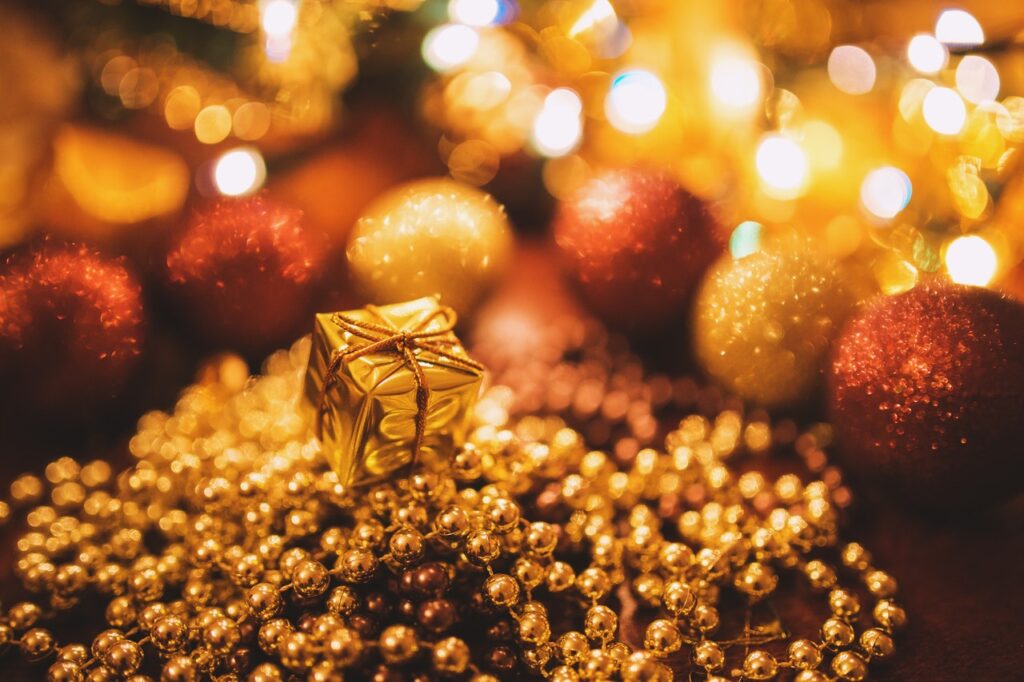 Photo by Kaboompics .com from Pexels

There’s an all-night church service on Christmas Eve that many people attend, which includes preaching and worship as well as some different things performed by members to the church. Many children will memorise bible verses to read out along with the women. People will speak different languages and so during the service each language group will take turns to sing a carol in their language.

There’s often a Baptismal service on Boxing Day where adults are baptised. There’s such a big focus on church services at Christmas time in Mali that some people end up spending over 30 hours in church over the Christmas period.

After the main Christmas celebrations, the women’s group of the church and the choir will visit people houses to sing and dance for them in exchange for a small gift of money. It’s only really rich families that will exchange gifts with each other at Christmas time.

Mali hasn't been able to celebrate Christmas for many years due to the Muslim rule there, so there's not many traditions in place yet, but some of the Mali people have a traditional Christmas dinner on Christmas eve. As it's so hot in Mali on Christmas Day, some people celebrate with a BBQ.

Our next destination looks at Christmas in Malta.