Christmas Around The World - Madagascar - The British Hamper Company

Christmas Around The World - Madagascar

As you join us for the next leg of our Christmas traditions around the world tour, we travel from Christmas in Macedonia on a north-easterly heading to Madagascar for 7,194km.

Located 400km off the east coast of Africa in the Indian Ocean, Madagascar is huge - it's the fourth largest island in the world and the second largest island county - and covers an area of 592,800 square km.

The Madagascan population is made up of 26.2 million people and the country wasn't discovered until around 500AD.

Whilst the country is huge, it has very little railway - just 854 km. The Madagascans tend to travel by shared taxi instead (or "taxi-be").

The country was a pirate safe haven in the past due to the lack of European influence and was even referred to on maps as the island of pirates.

So, how do they celebrate Christmas in Madagascar?

Christmas is celebrated on 25th December in Madagascar.

Around half of the population of Madagascar follow Christianity.

Common decorations are holly, robins and (fake) snow despite the fact that none of these things actually exist in Madagascar. Most families will have a decorated pine tree.

Photo by Lum3n from Pexels.

Presents are exchanged, however they’re usually only small presents such as new clothes or homemade gifts.

Santa is believed in and known as ‘Dadabe Noely’.

Most people will go to Midnight Mass where people, especially children, perform songs and plays to celebrate the Jesus’ birth.

Going to church on Christmas Day is also quite common.

After the Christmas services, churches will often hand out biscuits, rice cakes and sweets to the people in attendance, perhaps from Santa.

The main meal is the Christmas dinner on Christmas Day which is usually either pork or chicken with rice, followed by a cake for dessert.

Fresh lychees are also eaten throughout the Christmas period. Some rich people will have a Christmas dinner at a restaurant rather than at home.

Our next Christmas destination looks at the Christmas celebrations in Mali.

Christmas
Christmas Around The World 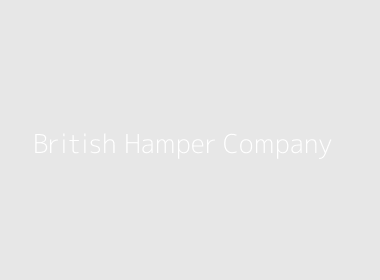