Christmas Around The World - Ethiopia - The British Hamper Company

Christmas Around The World - Ethiopia

Our previous visit saw us stop off in Estonia to see how this European country celebrated Christmas.

We now head across to the continent of Africa to see how Ethiopians celebrate Christmas.

Ethiopia have 13 months in their year - these are:

25th November (Advent) through to the 07th January 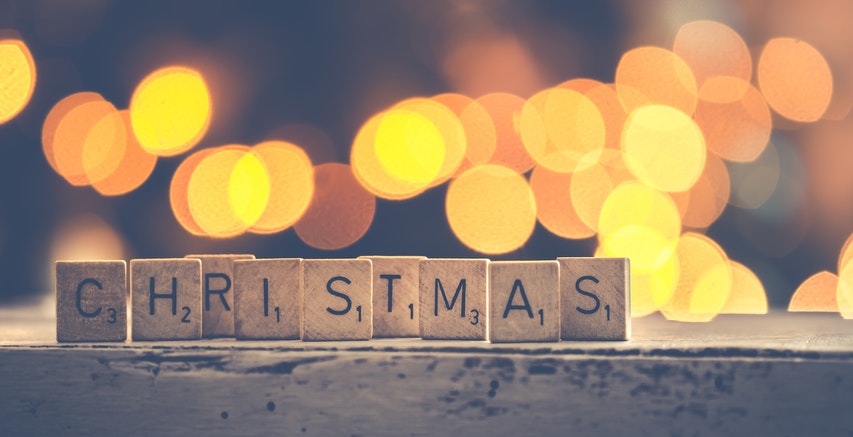 Photo by Ylanite Koppens from Pexels

In Evangelical churches and their parishioners homes, Christmas trees are becoming increasingly popular.

However, the main Orthodox church has no such decorations

The special advent fast is called the 'Fast Of The Prophets'

The Christmas celebration in the Orthodox church is called Ganna (or Genna) and people will dress in white for this celebration, often wearing a Netela (or Shamma) which is a thin white piece of cloth with bright stripes across the ends that is worn like a toga or shawl.

Modern churches have three circles, the choir stands on the outer circle, the people in the second circle (males and females separated), and the priest in the centre circle (which is the holiest circle).

During the Ganna celebrations people are given candles which they hold as they walk around the church three times in a solemn procession, before going to their place in the second circle.

A popular game around the time of Ganna is a game also called Ganna, which is played with a stick and a round wooden ball (similar to hockey) by men and boys.

People don't really exchange gifts, although children might get some clothes from family.

On 19th January, the celebration of Timkat begins, which celebrates the baptism of Jesus. 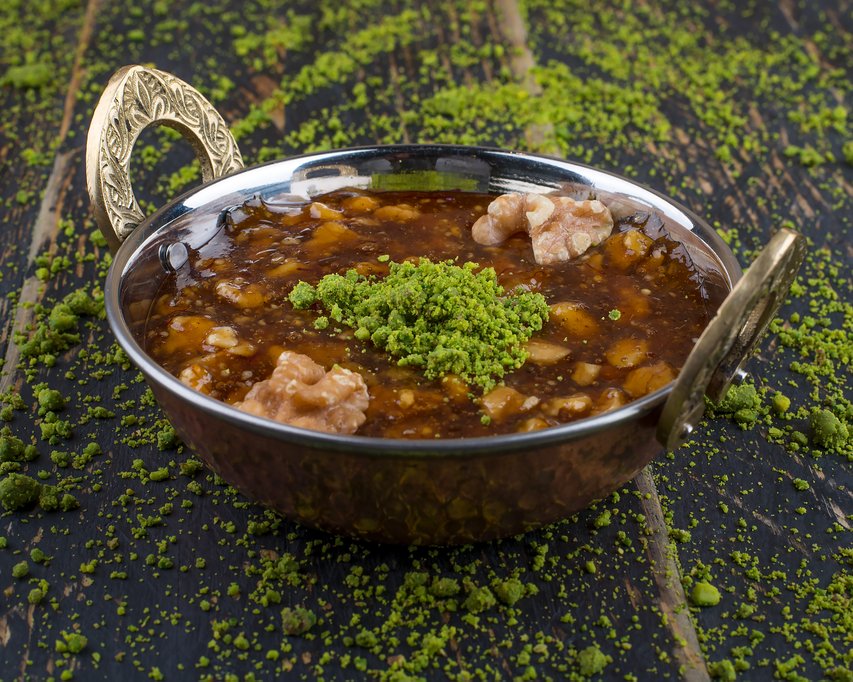 Photo by Shameel mukkath from Pexels

Many people fast during advent where they'll eat only one vegan meal a day.

Traditional Christmas foods, once the fast is over, include 'Wat', a thick and spicy stew containing meat, vegetables and sometimes eggs, served on a plate of flat bread called 'Injera', which is used to scoop up the wat.

Our next stop off in our Christmas around the world series, sees us visiting the Falkland Islands to see how they celebrate Christmas.