Christmas Around The World - Costa Rica - The British Hamper Company

Christmas Around The World - Costa Rica

Our previous blog post looking at how Christmas is celebrated around the world took us to Colombia.

Today's blog post looks at how Christmas is celebrated in Costa Rica.

Costa Rica is located in Central America bordering Panama to the south and Nicaragua to the North.

It has coastlines on the Caribbean Sea and the Pacific ocean, and is known for its beaches, volcanoes and its biodiversity which contains 5% of the entire world's biodiversity.

More than 99% of the electricity is generated using renewable energy.

Christmas is celebrated throughout December until January, with the 25th December being the main Christmas celebration day.

Around 76% of Costa Ricans are Catholic, with the second largest religion - Evangelical Christians accounting for around 13% of the population 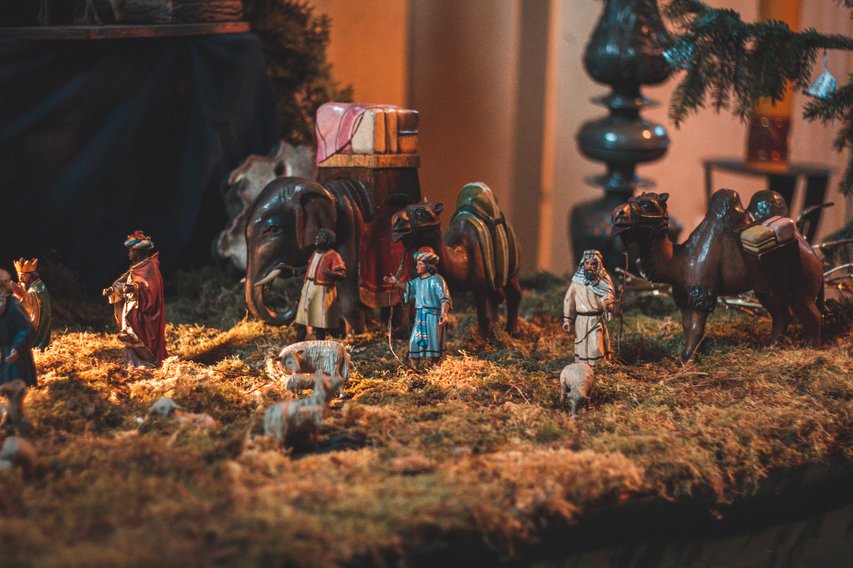 Photo by Burkay Canatar from Pexels

Tropical flowers are used to decorate houses and the nativity scene (called the Pasito). As well as traditional figures, people add their own custom models including houses and animals.

Wreaths are common and are made from Cypress branches with Red Coffee berries and ribbons as decoration.

The majority of homes, shops, and other important buildings are decorated with lights.

The mythical gift-bringer at Christmas time is Niño Dios (meaning 'child God' which refers to Jesus), although people do also believe in 'Colacho' (St. Nicholas).

Everyone goes to midnight mass 'Misa de Gallo' (Mass of the Rooster), dressed in their best clothes on Christmas Eve.

All throughout December and into January there are a lot of parades, street parties, fiestas, rodeos, bull runs, and dance festivals. 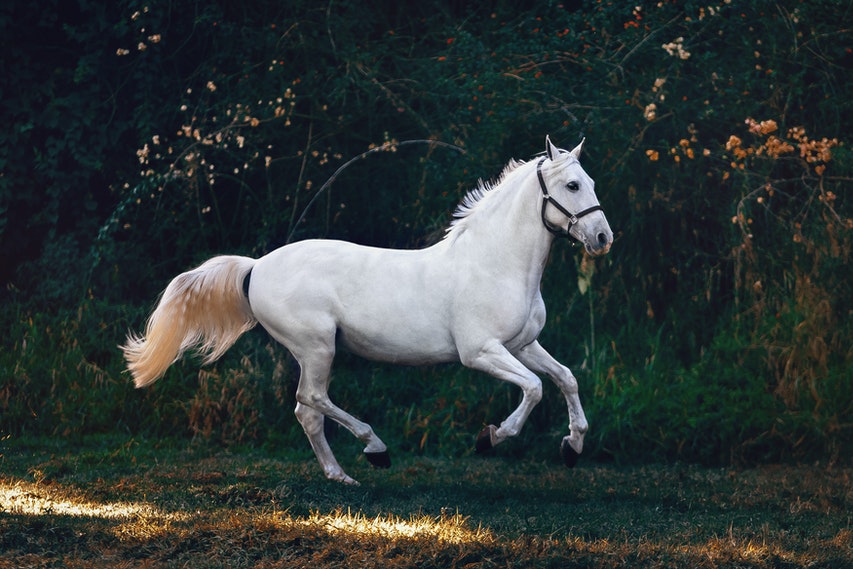 Photo by Helena Lopes from Pexels

There is a horseback parade called the Tope on the 26th December, and on the 27th December many towns and cities have 'Carnaval' with a big parade which includes dancing and big decorated floats.

Apples are popular leading up to Christmas time.

The main Christmas meal is eaten after midnight mass and usually includes chicken and pork tamales that are wrapped for cooking in plantain leaves.

The most popular drinks are Egg Nog and Rum Punch.

Our next trip around the world looks at how Croatia celebrates Christmas.