Christmas Around The World - Bulgaria - The British Hamper Company

Christmas Around The World - Bulgaria

Bulgaria is located in the south eastern part of Europe, and is almost a gateway between Europe and Asia, sharing its borders with Turkey, Greece, Macedonia, Serbia and Romania.

It has the second richest natural mineral springs in Europe after Iceland. Named in 681, it is one of the oldest countries in Europe. The main language spoken in Bulgaria is Bulgarian.

Advent starts on the 15th November through to the 25th December (Christmas Day), with December 20th the start of their traditional New Year.

At meal times, straw is usually put underneath the tablecloth, and a plough may be brought into the house to bring good harvests for the following year. 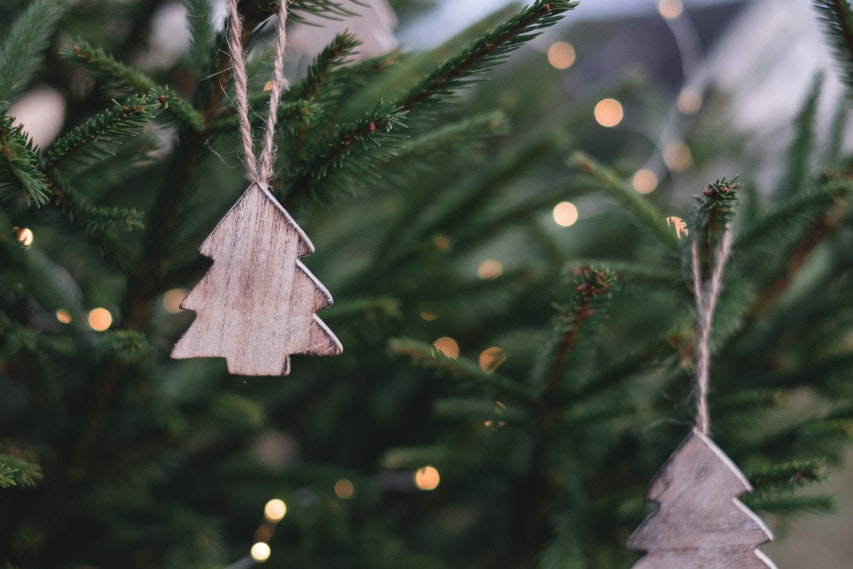 Photo by freestocks.org from Pexels

Christmas trees have become popular and Christmas lights are used to decorate towns. Traditional Yule Logs known as Badnik are brought into houses on Christmas Eve.

An odd number of people should be sat around the table when having a Christmas meal, in line with many Christian traditions that insist there should always be an odd number of dishes at the table at Christmas to ensure success in the coming year.

Koledari (carol singers), normally young men, go round singing carols after midnight dressed in traditional clothing. They sing "the house song" whenever they reach a house, wishing the house well. It is considered to be good luck if the Koledari visit your house.

After the singing, the head of the house should give the Koledari either Koledni Gevreci (round buns) or Banitsa (layered pastry filled with chesse), but any other food would also be welcome. 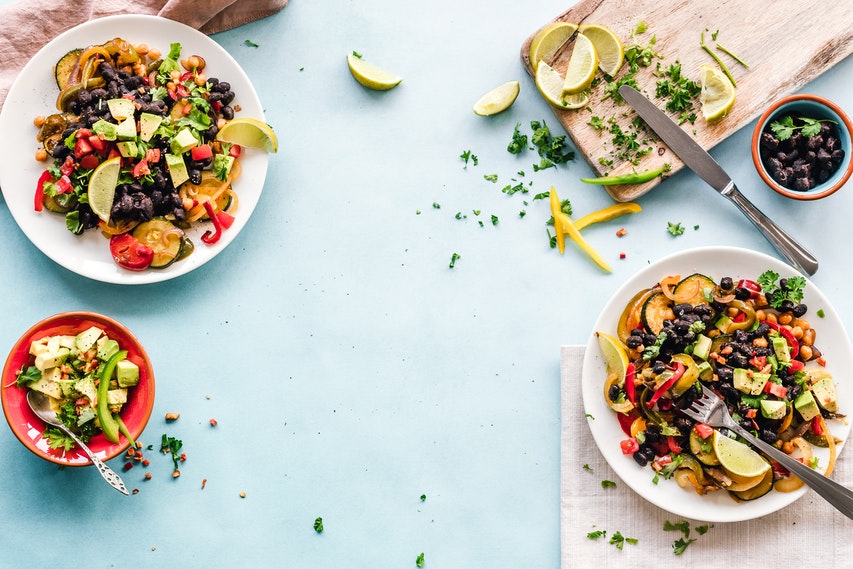 Photo by Ella Olsson from Pexels

The main Christmas meal is eaten on the evening of Christmas Eve. Traditionally the meal should always have an odd number of dishes in it (usually 7-11).

Part of this meal is Pita, a round and decorated load of bread with a coin baked into it. The person who finds the coin is meant to have good luck for the new year. The table is also left with all the food out until Christmas morning.

In our next post we jet across to Canada to see how Canadians celebrate Christmas.